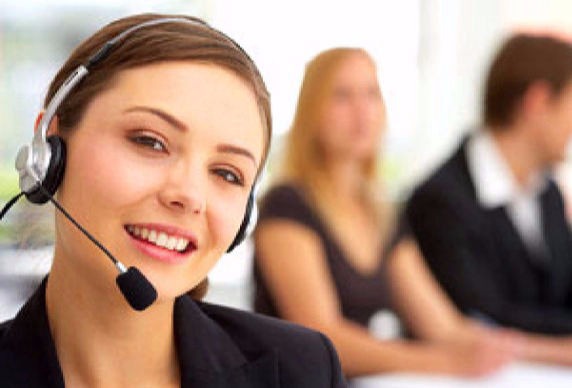 Palladium Security Authorized monitoring stations operate in 7 separate geographical locations that are continuously linked together. Located across Canada, these 7 stations are each capable of operating in a stand-alone mode, or as is normally the case, as part of our inter-connected network. 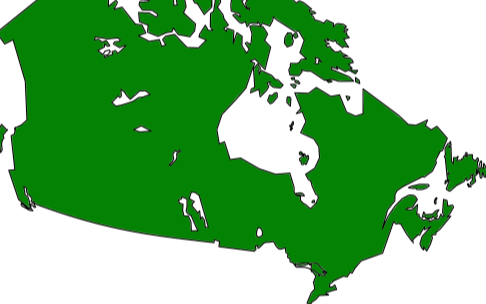 Palladium Security has Seven separate Authorized Stations that are always operating as one station.

Located across Canada, these stations are each capable of operating in a stand-alone mode, or as is normally the case, as part of our inter-connected network. 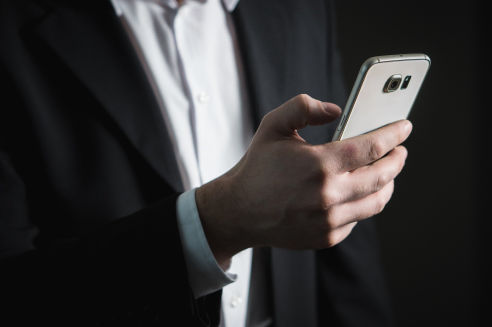 These alerts can be custom set to send alarms only, opening or closing and trouble conditions. So you are always in touch with your home or business. 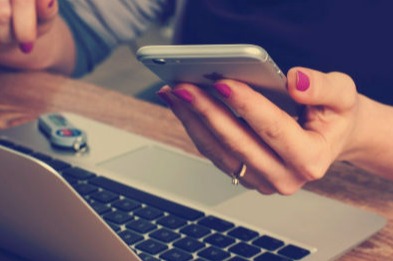 Palladium security has integrated two portals to help its customers communicate with us and to also offer a convenient way of updating and viewing your security response contacts.

All your false alarm policies, user manuals are all stored in this location. 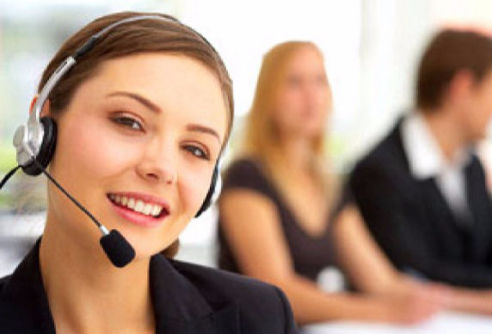 What features does Palladium Security offer that others may not?  Click below to see

• 7 state of the art Monitoring Stations across Canada
• Each station in our network is constantly being upgraded and improved.
• Our technology is such that information is ALWAYS constantly shared amongst the 7 stations!
• Operators working in each of the 7 stations can see EVERY alarm signal in real-time and no matter where the operator is sitting and is capable of taking appropriate actions for each alarm signal that comes in from anywhere in the country.
• All our stations are housed in secure, controlled environments, protected behind double vestibules and an array of security measures.
• All stations are powered by surge suppressed, power management systems with industrial strength generators to ensure uninterrupted station operation.
• Our network of stations were designed to stay operational regardless of any weather conditions, including, ice storms, floods, major power outages, fires and hurricanes.
• A professional team of highly trained technicians constantly monitor each station & systems 24/7/365 to guarantee smooth operation.
• Each station has dual tracking redundant telephone systems.
• All workstations are digitally recorded.
• Our phone systems are always interlinked between the 7 station network.
• Any incoming call can be answered in any of the 7 monitoring stations.
• Calls can be tracked in real time

Experience has always taught us to be prepared. Accordingly, Our Stations own and operates a fully equipped, diesel-powered 14-foot cube van filled with everything that might be needed in the event of an emergency at one of our stations. This vehicle is always ready to go on a minute’s notice.
Besides the standard equipment for such a vehicle, ours feature:

Your language of choice may be accommodated.

Providing service in both of Canada’s official languages has always been part of the Palladium Standard. In addition, service for those who speak Cantonese/Mandarin are available. Since many of our operators are from various ethnic backgrounds, other languages such as Greek, Arabic, Hebrew and others can often be served as well.

The sole function of our operators is to process incoming alarm signals.

Most monitoring stations require their operators to do data entry, make data edits, do filing of documents and/or do photocopying, perform administrative functions of one sort or another. We believe the monitoring of your account is JOB 1 – and that important job requires the full attention of our operators. Accordingly, tasks other than those that directly involve the monitoring of accounts are performed in other departments within the organization

Palladium Security Authorized Stations Operate in 7 separate monitoring stations that are continuously linked together. Located across Canada, these six stations are each capable of operating in a stand-alone mode, or as is normally the case, as part of our inter-connected network.

There is an advantage of having stations from coast to coast is simple, Weather and other emergency conditions directly impacts how monitoring station operate. If a large storm goes through an area, It can knock out power, cause floods or even cause mandatory evacuations. If any of these conditions occur in the area of the monitoring station, It will hamper the operation thus slowing down or even halting critical emergency dispatches.
Blackout of North America in 2003 caused the North American eastern seaboard to go black for almost a week. This failure of the electrical grid caused many lower end stations to fail and be non-responsive. The Palladium Security mufti station solution ensures that this will not happen to our clients.

Our monitoring services have been upgraded to allow the option of email notifications for all our clients.  This services will send you an email depending on the signal condition.

Weekly test signals to our station are also included at no charge.  This email is used by our clients as one test to ensure weekly communications from their protected property is sent to our station. 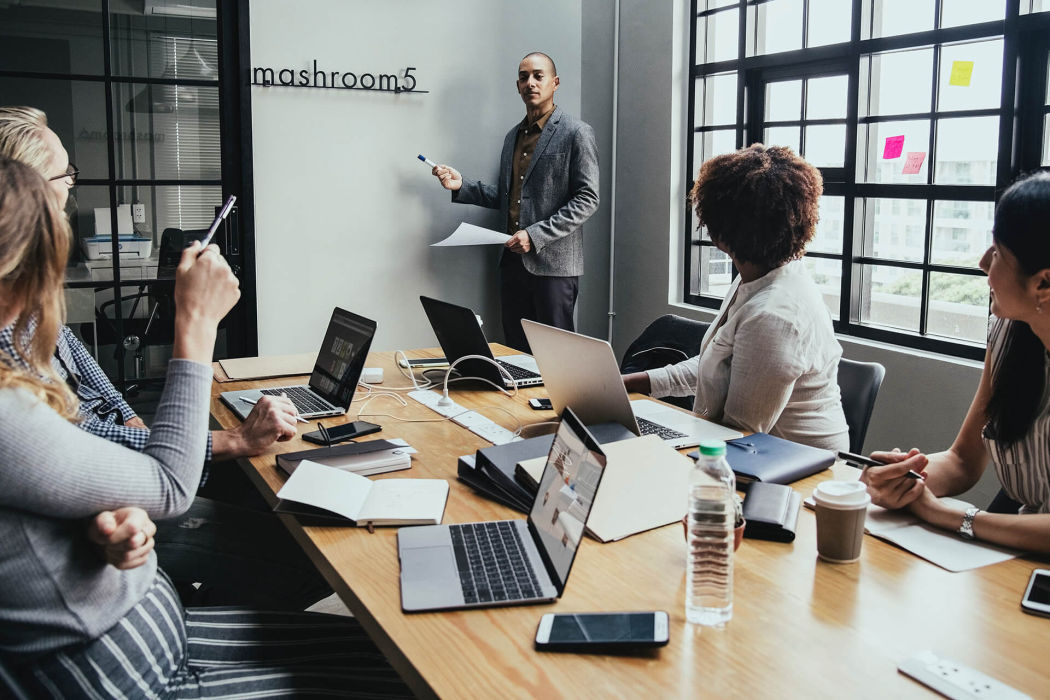 Send us a quick note